Submit your best paper to Journal of Software Engineering via online submission system. 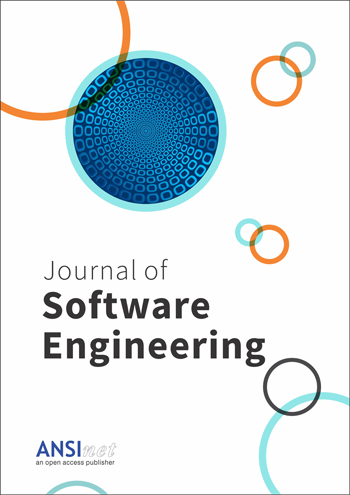 Dr. P. Balasubramanie is currently working as Professor in the Department of Computer Science & Engineering in Kongu Engineering College, Perundurai, Erode, India. He has completed his 19 years of service. He is the approved Supervisor of Anna University and So far guided 22 research scholar and currently guiding 12 research scholars. He has published 186 research articles in reputed international journals. He has published 10 books with the reputed publishers. He is the recipient of the Cognizant Technology Solutions (CTS) award 2008, P.R. Dass Memorial Award, 2011, and Best Academic Researcher Award 2012 by Association of Scientists, Developers and Faculties (ASDF) and Best Performer Award (Publications & Outside interactions, 2014). He has completed one AICTE Research Promotion Scheme (RPS) as a principal investigator. He has organized more than 21 seminars/workshops/SDPs/STTPs sponsored by number of funding agencies for the benefit of faculty members and research scholars. He is actively involved in consultancy (software development) work and completed number of works. His specialization includes optimization techniques, data mining, and networking.